5 So Peter was kept in prison, but the church was earnestly praying to God for him.

6 The night before Herod was to bring him to trial, Peter was sleeping between two soldiers, bound with two chains, and sentries stood guard at the entrance.

7 Suddenly an angel of the Lord appeared and a light shone in the cell. He struck Peter on the side and woke him up. “Quick, get up!” he said, and the chains fell off Peter’s wrists.

8 Then the angel said to him, “Put on your clothes and sandals.” And Peter did so. “Wrap your cloak around you and follow me,” the angel told him.

9 Peter followed him out of the prison, but he had no idea that what the angel was doing was really happening; he thought he was seeing a vision.

10 They passed the first and second guards and came to the iron gate leading to the city. It opened for them by itself, and they went through it. When they had walked the length of one street, suddenly the angel left him.

11 Then Peter came to himself and said, “Now I know without a doubt that the Lord has sent his angel and rescued me from Herod’s clutches and from everything the Jewish people were hoping would happen.”

12 When this had dawned on him, he went to the house of Mary the mother of John, also called Mark, where many people had gathered and were praying.

13 Peter knocked at the outer entrance, and a servant named Rhoda came to answer the door.

14 When she recognized Peter’s voice, she was so overjoyed she ran back without opening it and exclaimed, “Peter is at the door!”

15 “You’re out of your mind,” they told her. When she kept insisting that it was so, they said, “It must be his angel.”

22-24 Since, then, we do not have the excuse of ignorance, everything—and I do mean everything—connected with that old way of life has to go. It’s rotten through and through. Get rid of it! And then take on an entirely new way of life—a God-fashioned life, a life renewed from the inside and working itself into your conduct as God accurately reproduces his character in you.

6 Humble yourselves, therefore, under God’s mighty hand, that he may lift you up in due time.

7 Cast all your anxiety on him because he cares for you.

8 Be alert and of sober mind. Your enemy the devil prowls around like a roaring lion looking for someone to devour.

9 Resist him, standing firm in the faith, because you know that the family of believers throughout the world is undergoing the same kind of sufferings.

10 And the God of all grace, who called you to his eternal glory in Christ, after you have suffered a little while, will himself restore you and make you strong, firm and steadfast. 11 To him be the power for ever and ever. Amen.

This fast is not designed to lose physical weight or pounds, but rather to lose the weights and sins that easily beset us.

NOTE: If you are sick and/or under medical care, taking medication(s), have a diagnosed medical condition or disease, pregnant or lactating, younger than 21 –please consult with a medical or parental authority before fasting. Mount Zion is not responsible for adverse effects of fasting under the above mentioned conditions. 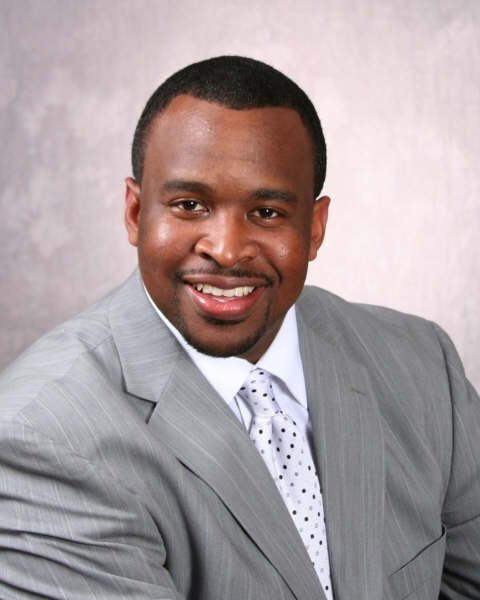 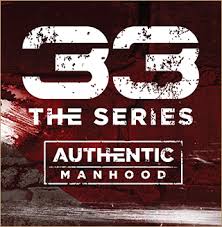 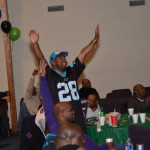